Draft Law No. 2386: main ideas and consequences for the renewables market

Andriy Olenyuk, Partner at Everlegal, gave his comments for Ukrainian Journal of Business Law on the newly adopted law on debt repayment measures on the Ukrainian wholesale electricity market.

The operation of the electricity market has recently created significant debts to be repaid by the majority of market participants, including SE Energorynok. As of 31 August 2019, the total debt owed by Energorynok came to UAH 28.1 billion, and the total debt owed to Energorynok was UAH 30.9 billion. Although the rules of the energy market’s operation have already changed, outstanding indebtedness has been rising and this is creating challenges for the new electricity market.

On 17 June 2020 the Verkhovna Rada of Ukraine adopted Draft Law No. 2386 On Debt Repayment Measures on the Wholesale Electricity Market, the aim of which was to resolve the current situation with settlements on the wholesale electricity market. Taking into account the fact that the majority of debts are reciprocal between energy market participants, Law No.2386 sets out, among other mechanisms, a set-off procedure to regulate indebtedness.

Accounts with a special mode of use

For the purposes of debt recovery, current accounts with a special mode of use will be used. The distribution system operators, electricity suppliers with functions of the universal service provider and “last resort” providers will repay their indebtedness from such accounts to the wholesale electricity supplier’s current account with a special mode of use. The payments will be made until full recovery of indebtedness is made.

The wholesale electricity supplier shall distribute the funds from its current account with a special mode of use to electricity producers and PJSC NPC Ukrenergo in accordance with the procedure set out by the National Commission for the Regulation of Energy and Utilities.

According to comments made by the Main Legal Department of the Verkhovna Rada, the discussed provision of Law No. 2386 does not comply with current Ukrainian legislation, given  that the procedure for opening bank accounts and their modes of use shall be determined by the National Bank of Ukraine and not by Parliament.

Article 5 of Law No. 2386 provides for a debt assignment procedure. It should be noted that Article 5 will enter into force on 1 July 2021, which means that only after that date will a debt assignment procedure be implemented. In particular, according to Article 5 within 1 month from the date of the said Article’s coming into force, the distribution system operators, electricity suppliers having the functions of universal service provider and “last resort” providers, electricity producers and Ukrenergo will confirm the amounts of their indebtedness. Furthermore, within 2 (two) months the said participant of the wholesale electricity market will have to assign their debts.

Within one month after an assignment procedure has been completed, Energorynok will confirm the outstanding accounts payable and accounts receivable, which shall be charged off within 2 months.

According to Article 4 of Law No. 2386, the following indebtedness shall be charged off:

— debts of enterprises of the coal industry owed to SE Regional Electric Networks and the SFTC Ukrinterenergo;

— debts of SE Regional Electric Networks and SFTC Ukrinterenergo owed to Energorynok; and

— debts of Energorynok owed to state-owned electricity producers and Ukrenergo.

The Parliamentary Budget Committee emphasizes in its conclusion that emission of state bonds will increase the level of state debt. In addition, the Ministry of Finance says in its expert opinion on Law No. 2386 that the proposed provisions of Law No. 2386 will create fiscal risks for the state budget coming to UAH 28.1 billion in the event of implementation of Law No. 2386. 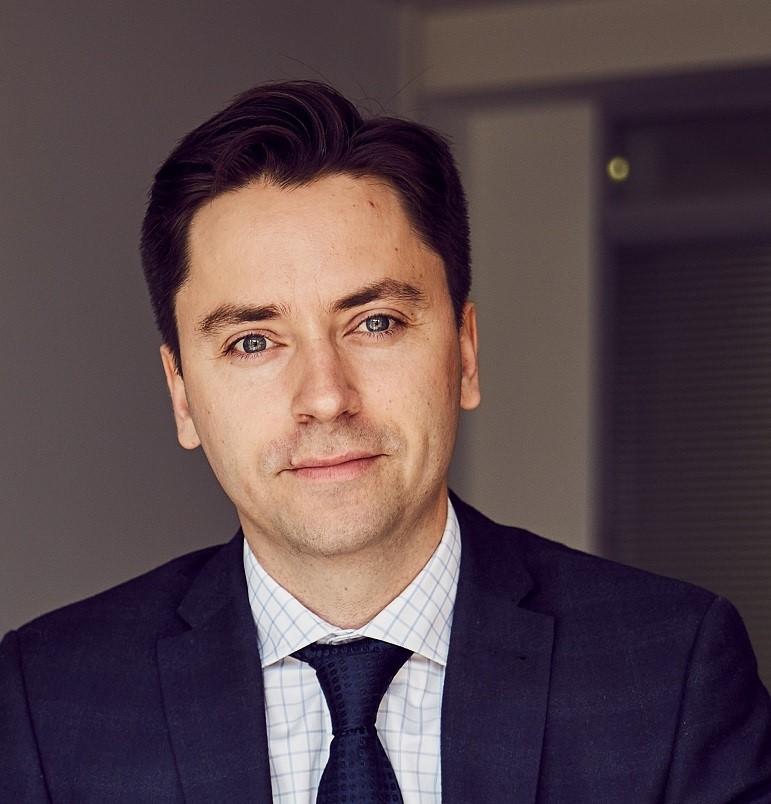 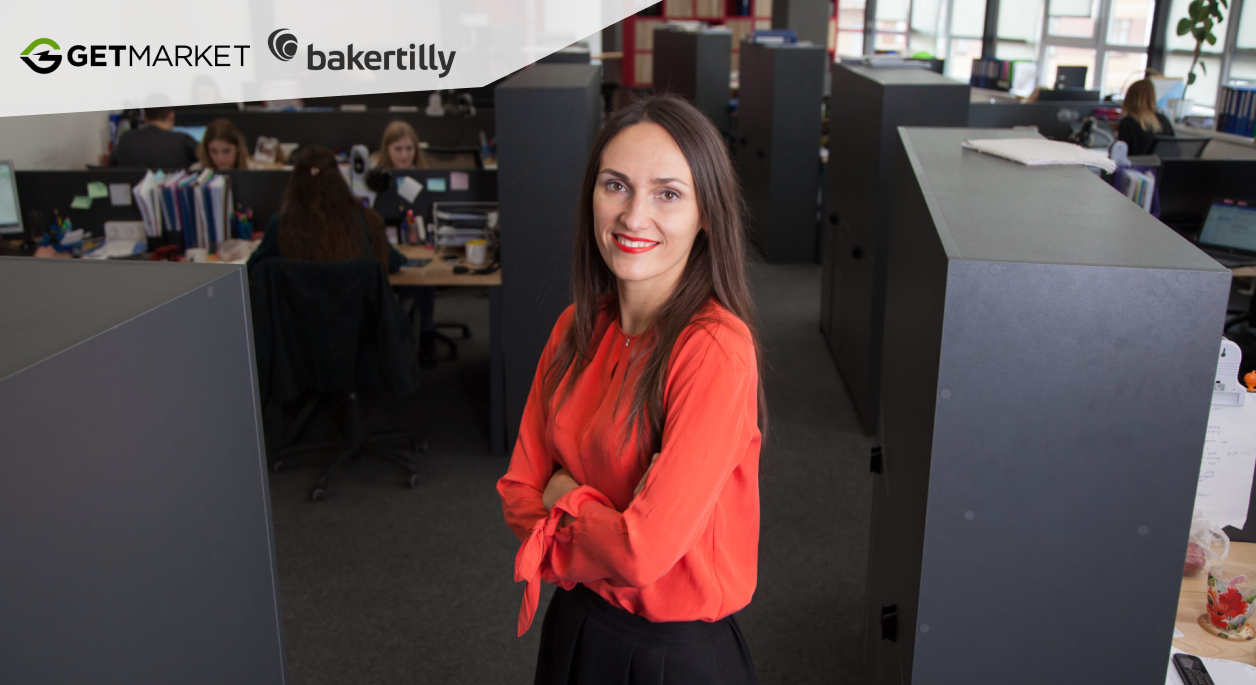 How does the non-payments of green tariffs affect RES projects? Interview with Alyona Skichko. 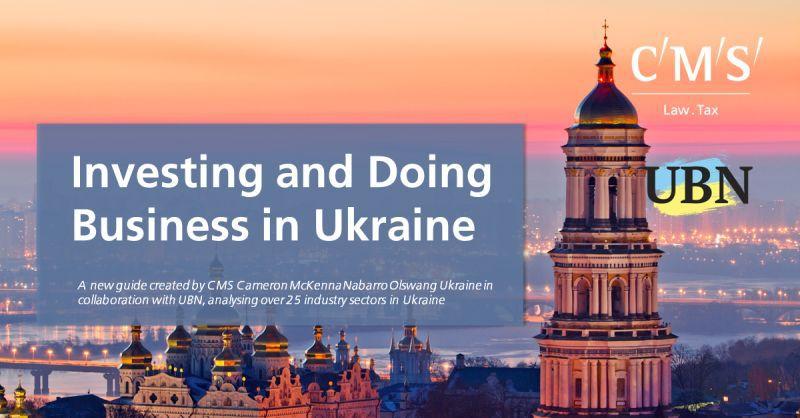 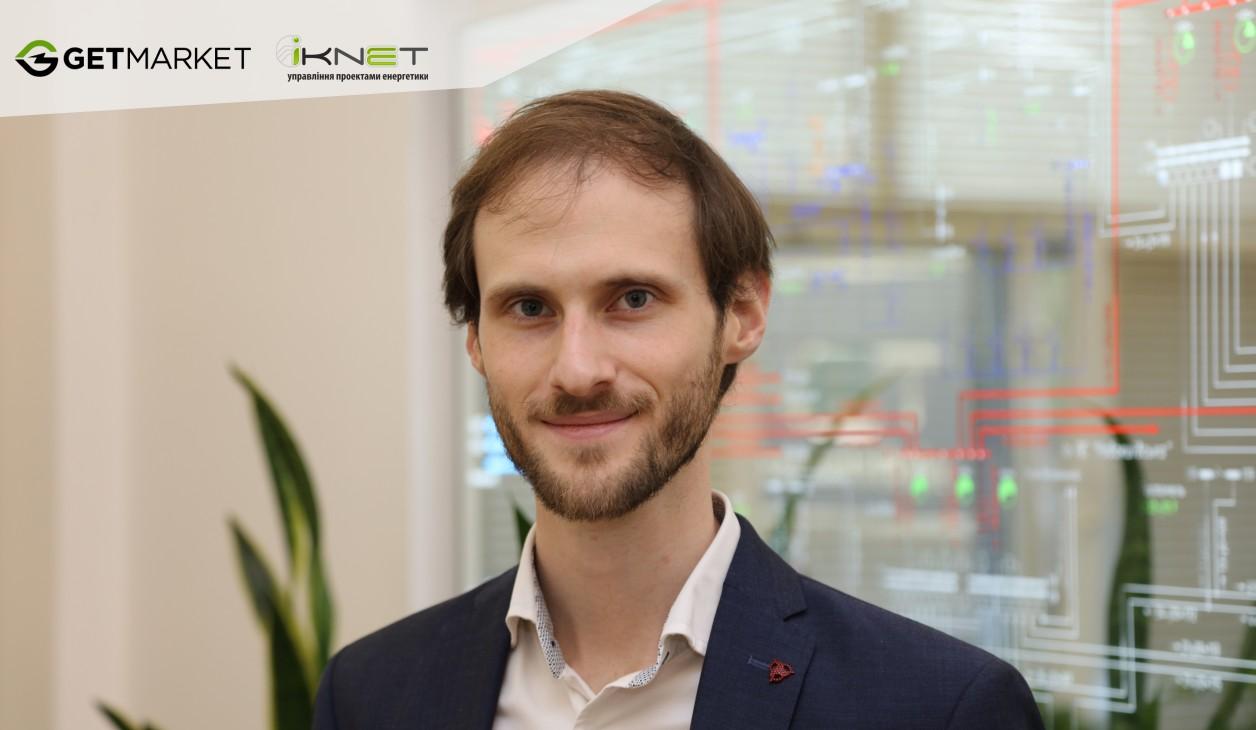 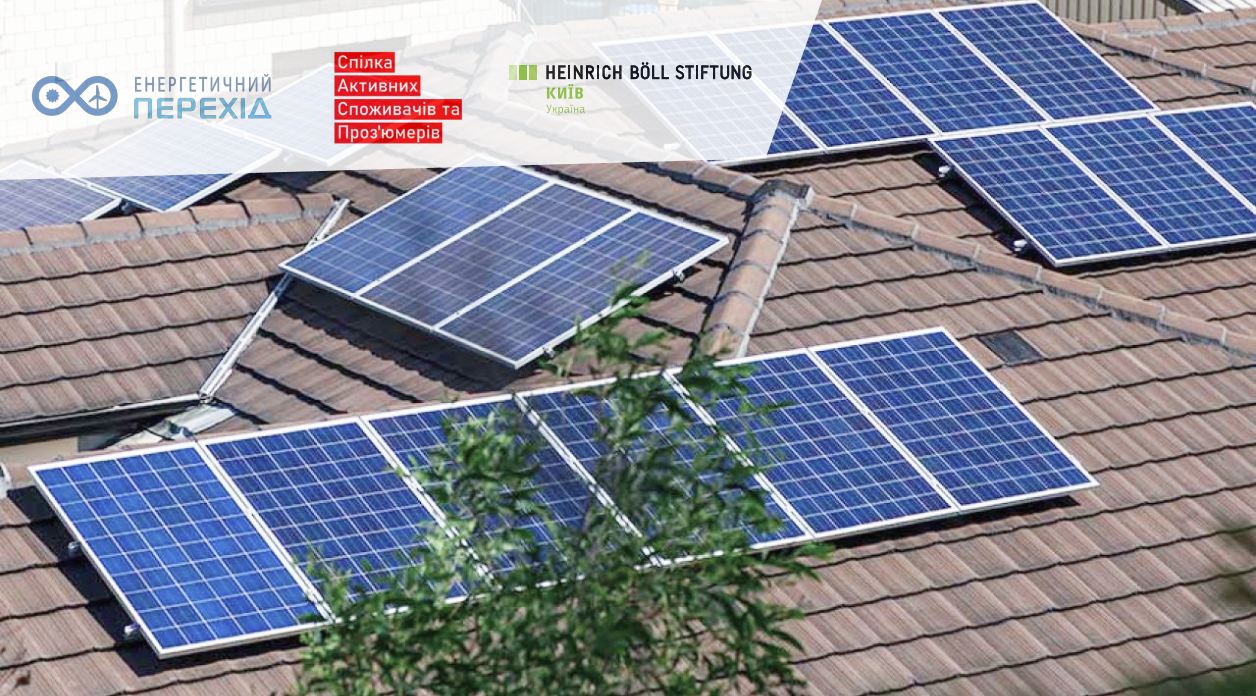