An overview of the latest webinar on the renewable energy market in Hungary by our platform and CEENERGYNEWS.

Solar, biomass and onshore wind are leading the race on the renewable energy market in Hungary. To reduce the current high dependency on energy imports and at the same time, meet the climate-neutrality goals under the European Union’s Green Deal, the country needs to expand renewables in its energy mix.

These and other topics, including Hungary’s renewable energy market structure, regulatory base, integration into the global and European legal frameworks, national energy strategy, State support schemes for renewables and more were discussed by the field experts on the webinar which was organised by GetMarket Platform and CEENERGYNEWS.

To meet the energy sector decarbonisation goals, Hungary has to increase the share of renewables to at least 21 per cent by 2030. However, legal and other standards that operate on its energy market create barriers for some renewable sources while creating more favourable conditions for others.

For example, wind energy does not receive any state subsidies, according to Dávid Hanis, Principal associate and Attorney-at-law at Oppenheim Law Firm.

Furthermore, Hungarian regulation allows the building of onshore wind power plants only when “it is not in the 12-kilometre vicinity of living zones. This regulation makes it almost impossible to build new wind power plants because there is very limited space in the country,” Alfa Diallo, Research Associate at Regional Centre for Energy Policy Research (REKK) emphasised during the webinar.

Due to such regulatory arrangements, investments associated with onshore wind in Hungary are limited to buying existing wind power plants.

On the other hand, solar, the country’s fastest-growing source of renewable energy which is expected to reach 12 gigawatts (GW) by 2030 enjoys better regulatory, market and government support, making it Hungary’s most attractive investment opportunity in renewables. One reason for this is the technology-neutrality of Hungarian renewable auctions.

“This means that all types of renewable technologies which participate in auctions, the main way to build new power plants in Hungary, have to compete with solar PV,” said Mr Diallo. “This is because the electricity value of onshore wind and solar PV is significantly lower than that of biomass and other renewable technology costs. So, the result of tenders usually is such that only onshore wind and solar PV gain significant financial or economic potential to be present on Hungarian auctions.”

Another reason for the dominance of solar is the theoretical competitiveness of onshore wind because of regulatory restrictions that in practice have inhibited the development of new onshore wind projects since 2012 in Hungary.

However, certain barriers exist for solar too. One of them is significantly high balancing costs for which producers are responsible but “these risks may be mitigated in the future with more enhanced synchronisation of the European power market”, underlined Mr Diallo on the webinar.

In addition, there is difficulty in accessing information about grid connection points and opportunities for solar power purchase agreements (PPAs). While PV and onshore wind are reaching the point of self-sufficiency on the European market, in Hungary joining PPA’s is a theoretical option due to an excessive corporate tax from which only those renewable power plants are exempt that participate in KÁT or METÁR support schemes. 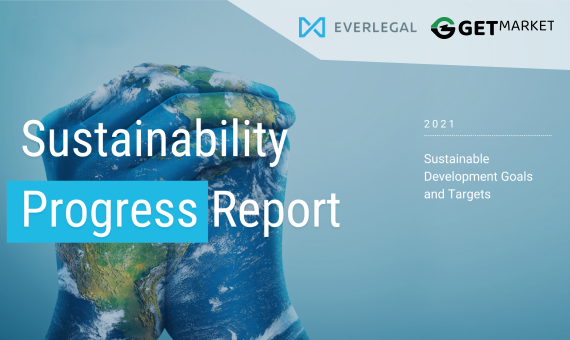 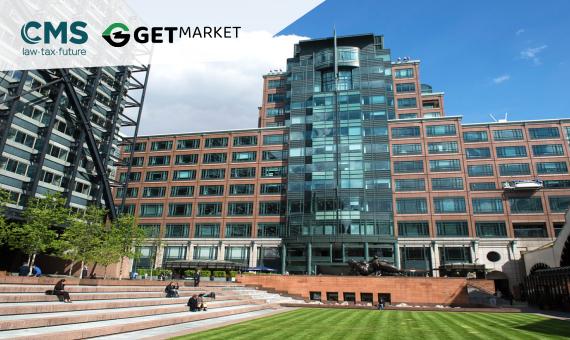 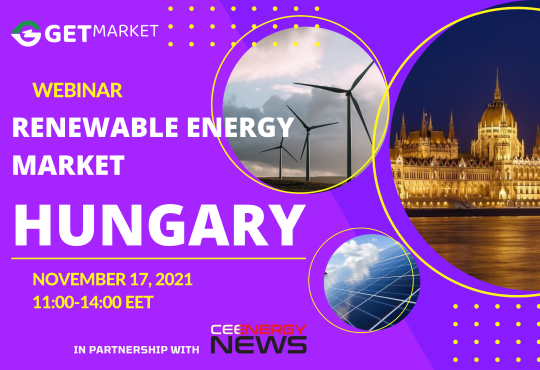 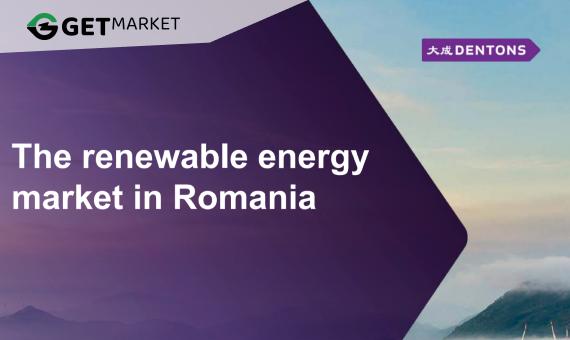