New report about the future of solar PV from IRENA

The International Renewable Energy Agency (IRENA) has published a report "The Future of Solar Photovoltaic: deployment, investment, technology, grid integration and socio-economic aspects”. The report explores two options for further development of the energy sector. The first option is based on the current political situation (Reference Case), and the second one is based on a targeted policy of keeping global warming below 2 degrees by 2050 (REmap Case).

Solar PV will dominate the transformation of the energy system for both scenarios. But in the REmap option in order to achieve the climate targets established in the Paris Agreement, a significant increase in photovoltaic generation is particularly necessary by 2050. Expansion of solar energy in the REmap scenario may lead to an emission reduction of 4.9 gigatons of CO2 by 2050, which would make about 21% of all prevented emissions.

IRENA also expects that solar energy will become the second major source of electricity in the world after wind power and will generate about 25% of electricity. This will require an increase in installed capacity from 480 gigawatts at the end of 2018 (according to IRENA statistics) to 2840 gigawatts by 2030. By 2050, solar energy is expected to reach 8,519 gigawatts, which is 18 times more than at the end of 2018.

This result can be achieved by increasing the rate of construction of solar capacity up to 270 GWh per year by 2030 and up to 372 GWh by 2050. For comparison, according to the IEA forecast solar energy is going to rise to 114 GWe in 2019.

IRENA expects that by 2050 Asia would still dominate the scene with almost half of the cumulative global capacity installed, while North America - 20 percent and Europe - 10 percent. The annual investment of photovoltaic systems is estimated at about $192 billion in 2050. In 2018, it was 114 billion dollars. The relatively small increase in investment with a significant increase in the annual construction of solar capacity is explained by further reductions in the cost of technology.

IRENA predicts further and substantial reductions in solar system costs during the next three decades, which will make them even more competitive. By 2030, capital expenditure could decrease to $340-834 per kilowatt and by 2050 to $165-481 per kilowatt. By comparison, in 2018, the average capital expenditure was $1,210 per kilowatt. The present value of electricity (LCOE) will decrease from the current 8.5 cents per kilowatt hour to 2-8 cents by 2030. At the same time, it is mentioned that the prices fixed at the national competitive bidding in solar energy this year indicate that next year the solar energy can be produced at the price of 4.8 cents per kWh (world average).

"Recent record-low prices for solar auctions in Abu Dhabi, Chile, Dubai, Mexico, Peru and Saudi Arabia have shown that LCOE of $0.03/kWh is possible in a variety of national conditions," the report says.

For 2050, IRENA expects LCOE to be in the range of 1.4-5 cents per kilowatt hour of solar energy. With decreasing prices, the construction of PV systems financed by direct sales contracts (PPA) will become more and more attractive, which in general will have a positive impact on the market.

The Agency expects that large-scale projects will account for about 60% of the total installed capacity of photovoltaic systems in the world by 2050. When it comes to technological development, IRENA believes that classic PV technologies will continue to drive the market in the following years. Tandem and perovskite technologies, on the other hand, still need time for improvement. The IRENA report also predicts that the number of employees in the solar energy industry worldwide will grow from the current 3.6 million to 11.7 million in 2030 and 18.7 million in 2050. 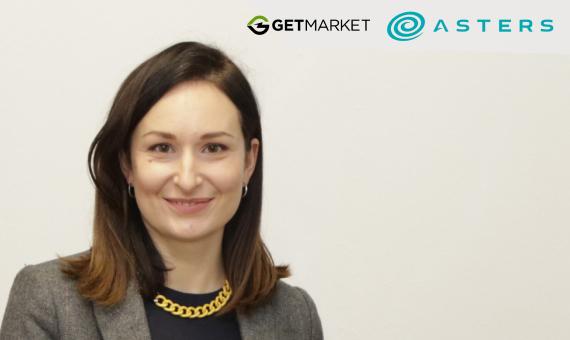 Hydrogen: Is It Hype or New Reality? 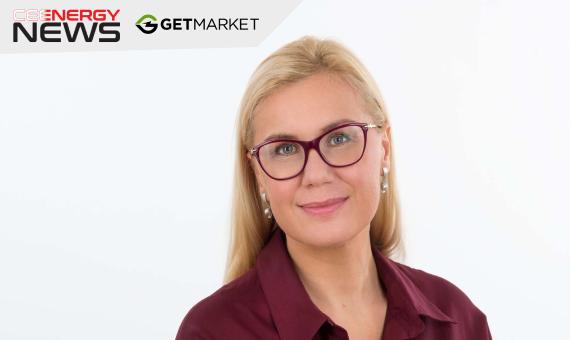 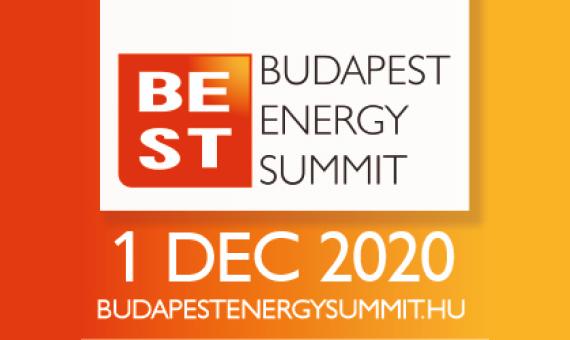 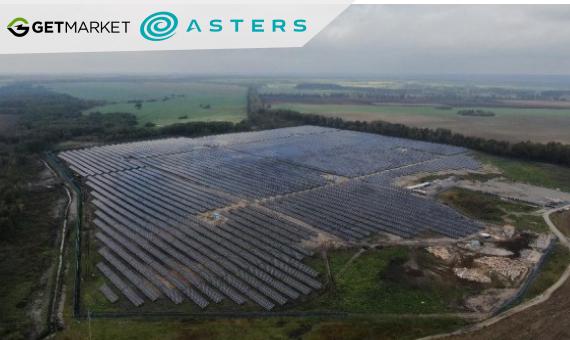