Despite the effects of the COVID-19 pandemic, there was a record of new renewable energy (RES) capacity coming online in 2020, which was the only source of electricity generation to record a net increase in total capacity. Investment in renewable energy capacity increased in 2020, albeit marginally, and has had a positive trend for the third consecutive year, with an increasing number of corporations continuing to use renewable electricity.

It is worth noting that the trend in 2020 is for a significant number of countries to rapidly switch to renewables for heat electrification. Despite the fact that transport biofuel production has declined, sales of electric vehicles (EVs) and plug-in hybrids have increased by 43%, while car sales have declined by 14% (according to statistics from the EV-volumes database of global EV sales). On this basis, we can conclude that the link between electric vehicles and renewables has also become stronger, which may further affect the achievement of the Sustainable Development Goals (Goal 7 – low-cost and clean energy; Goal 9 – industrialization, innovation and infrastructure; Goal 12 – responsible consumption and production; and Goal 13 – combating climate change).  As of 2020, China was among the countries that had strengthened their commitment to combating the climate crisis with the goal of achieving carbon neutrality. In turn, the US rejoined the Paris Agreement (a legally binding international treaty on climate change) in early 2021.

We note that during 2020, the previous obstacles to the development of the renewable energy sector persisted. These include the slow increase in the share of renewables in total final energy consumption (TFEC); a lack of innovation in some sectors; an acute need for infrastructure development; a lack of affordability in some markets; continued support for fossil fuels; and a lack of sufficient policy space and enforcement.

For 2020, for the first time, the number of countries with policies supporting renewables has not increased compared to the previous year. Despite the increased interest in net zero targets in 2020, these targets do not necessarily cover all greenhouse gases or sectors, and do not necessarily lead to increased attention to RE or success in meeting RE targets. Although almost all countries have such targets and it is worth noting that many countries have not met their targets by the end of 2020 in several sectors and many have not yet set new targets because their 2020 targets have expired. In addition, investments in fossil fuels in the COVID-19 recovery package around the world were six times the level of investments allocated to renewables.

As of 2019, modern RES (excluding traditional biomass use) accounted for about 11.2% of total final energy consumption, up from 8.7% a decade earlier (2009). Despite tremendous growth in some renewable energy sectors, the share of renewables is increasing at a small rate each year. This is due to rising global energy demand, continued consumption and investment in new fossil fuels and a decline in traditional biomass use, which in turn has led to a switch to fossil fuels.

In conclusion, this moderate progress points to the complementary and fundamental role of energy conservation, energy efficiency and renewables, by making a major contribution to meeting global energy needs through reductions in fossil fuels and emissions. As atmospheric carbon dioxide (CO2) concentrations continue to rise to record levels despite continued emission reductions, it is increasingly clear that a clear and coherent sustainable development strategy is needed to achieve long-term climate goals. 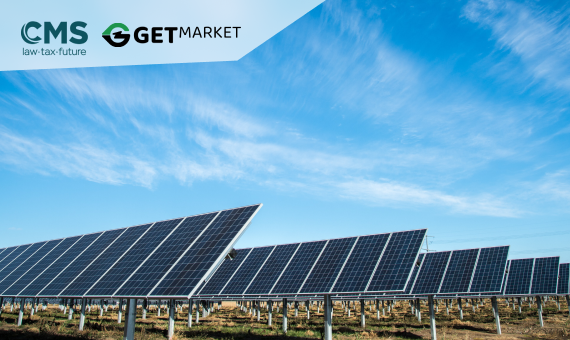 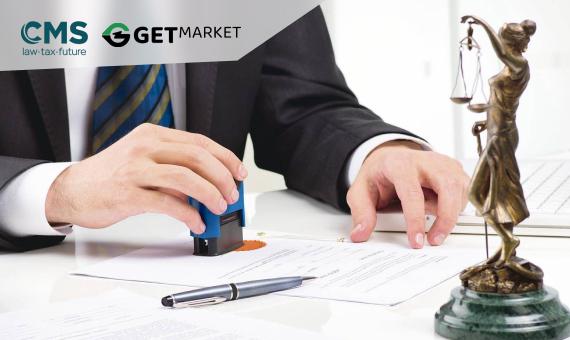 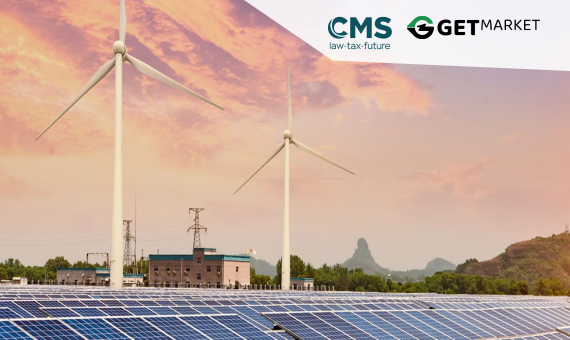 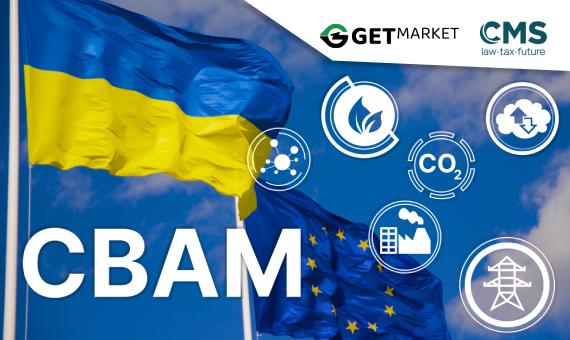