What does Ukrainian bioenergy market lack?

Why are wind and solar projects are so popular in Ukraine, while biomass and biogas industry has seen an obvious failure thus far?

As of beginning of 2020, the total capacity of commissioned solar and wind power plants in Ukraine has reached 6500 MW. At the same time, installed capacity of generation on biomass and biogas is only 177 MW, or less than 3% of solar and wind capacity!

We also have a similar disastrous ratio in terms of projects in operation: over 700 working wind and solar stations, and less than 50 bioenergy projects. That is, only 7% of wind and solar.

The question arises: why? Why doesn’t a large agricultural country have a powerful and developed bioenergy industry?

Economically not viable? Firstly, in Ukraine payback period for such projects can be 3 to 7 years. Secondly, companies can solve their problems of waste management. Thirdly, useful side product can be created in a form of heat.

To answer this question, we have to look at the wind and solar energy markets, which bear many similarities with green bioenergy market.

In principle, any investor or financing institution uses an approach, which foresees financing a prepared project rather than an idea. This approach considers:

Since 2010, in Ukraine a new type of companies appeared. Those are developers, who deal with all development issues above. Their main business is to then sell the prepared solar and wind projects to foreign or local investors.

It’s important that not only classical developers has been preparing the projects for sale. Engineering and EPC companies has also been doing this in order to stay competitive. Leaders of Ukrainian solar projects construction - KNESS, Helios Strategia and EDS Engineering are the examples. I myself, being CEO of IKNET company, has repeatedly walked the path from project idea to selling corporate rights of ready to build project to an investor. Therefore, basically any company can function as a developer.

However, the bioenergy market differs quite strongly, because here the developer function can be performed only by an owner of resource for the future station - agricultural company!

However, at the moment farmers either don’t want or cannot take on the function of project development or guarantee an investor a stable supply of resources for the bioenergy project. Proof of that is that 80% commissioned biomass or biogas projects in Ukraine use state or municipally supplies resource (such as wood industry waste or landfill gas). Other 20% projects are owned by large agricultural holdings, who act as developers, as well as resource suppliers and investors.

The future of the green bioenergy market lies in the hands of small farmers and medium sized agricultural companies. But it can only happen if they will take on the functions and responsibilities as the developers of the energy projects. 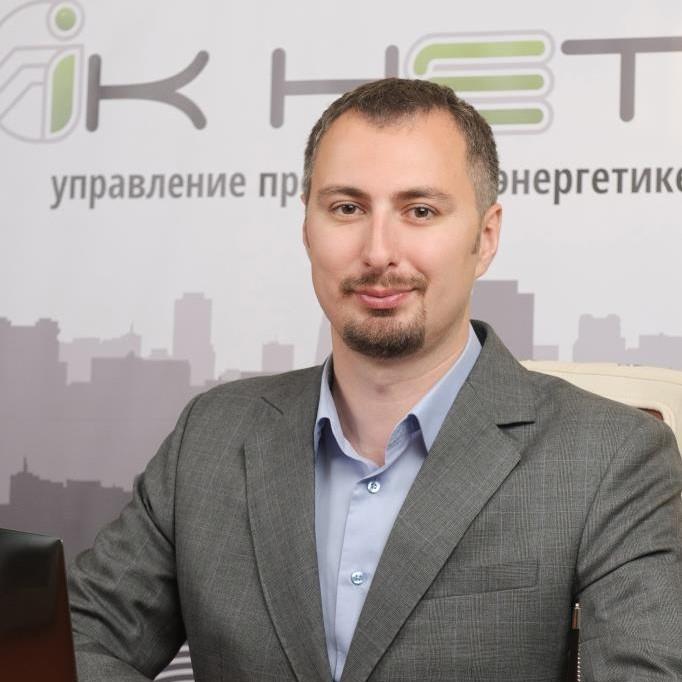 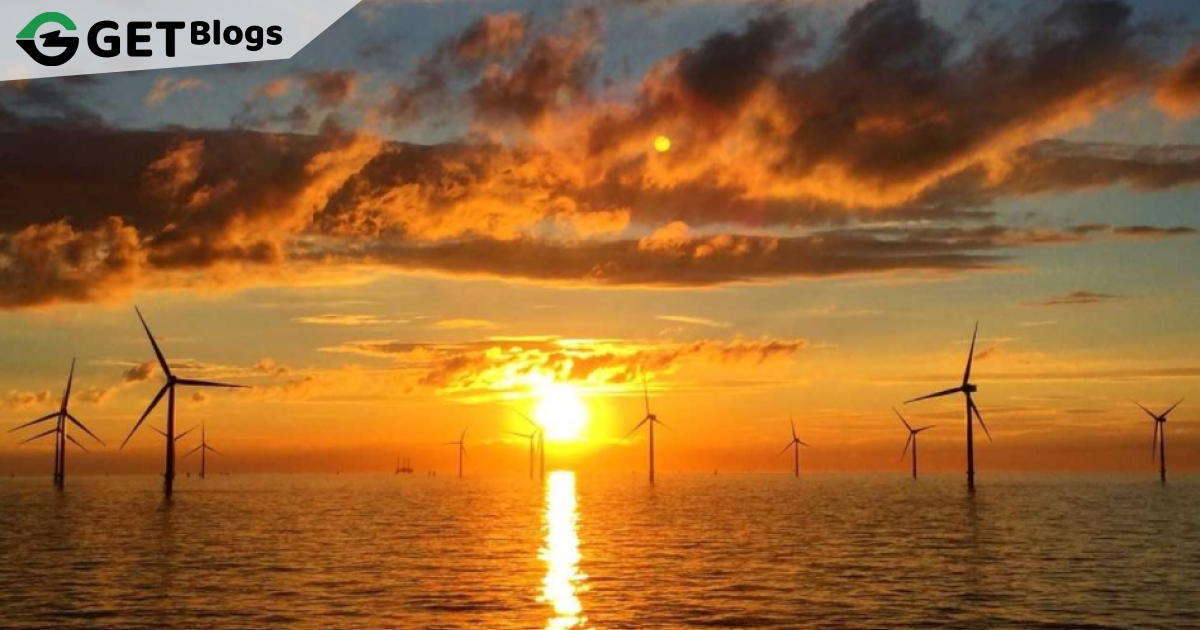 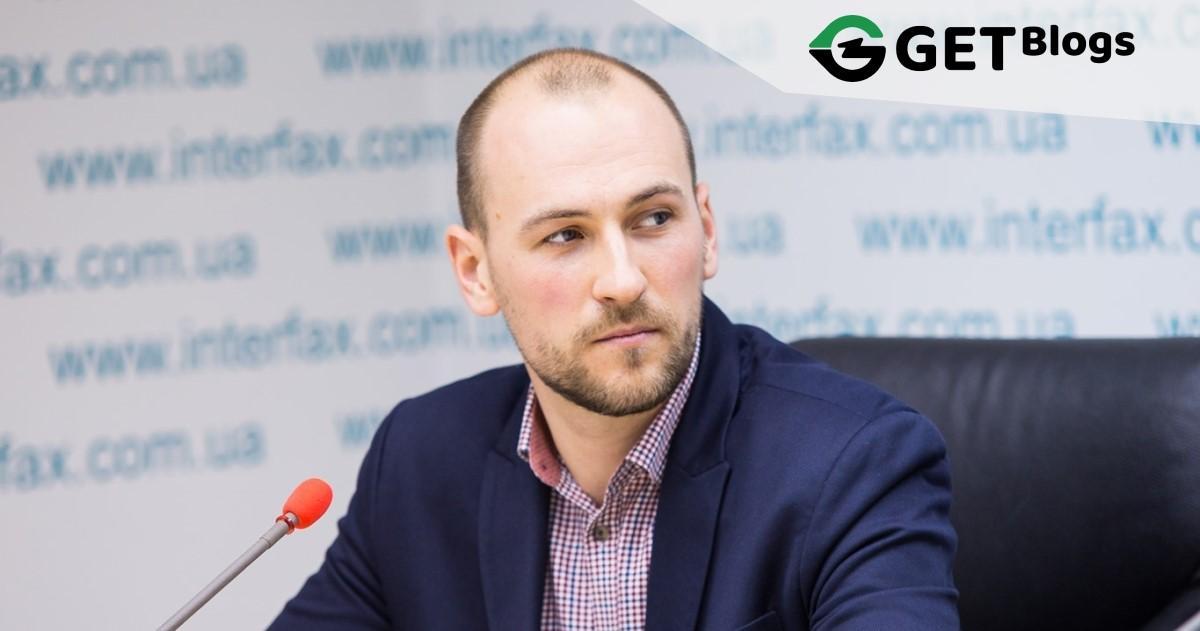 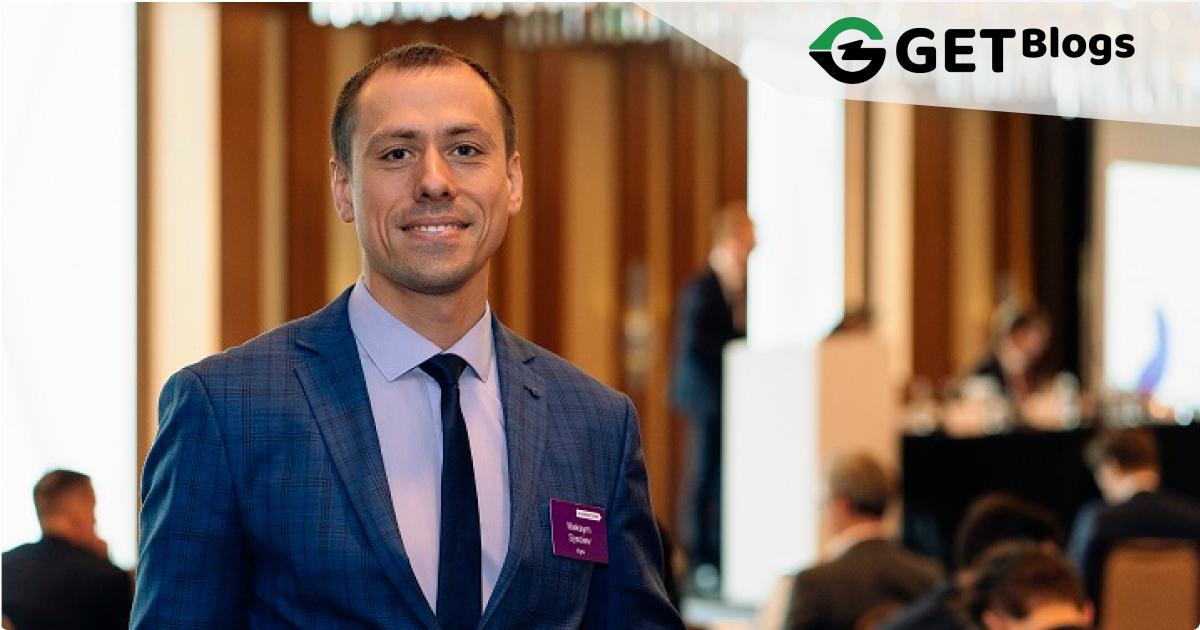 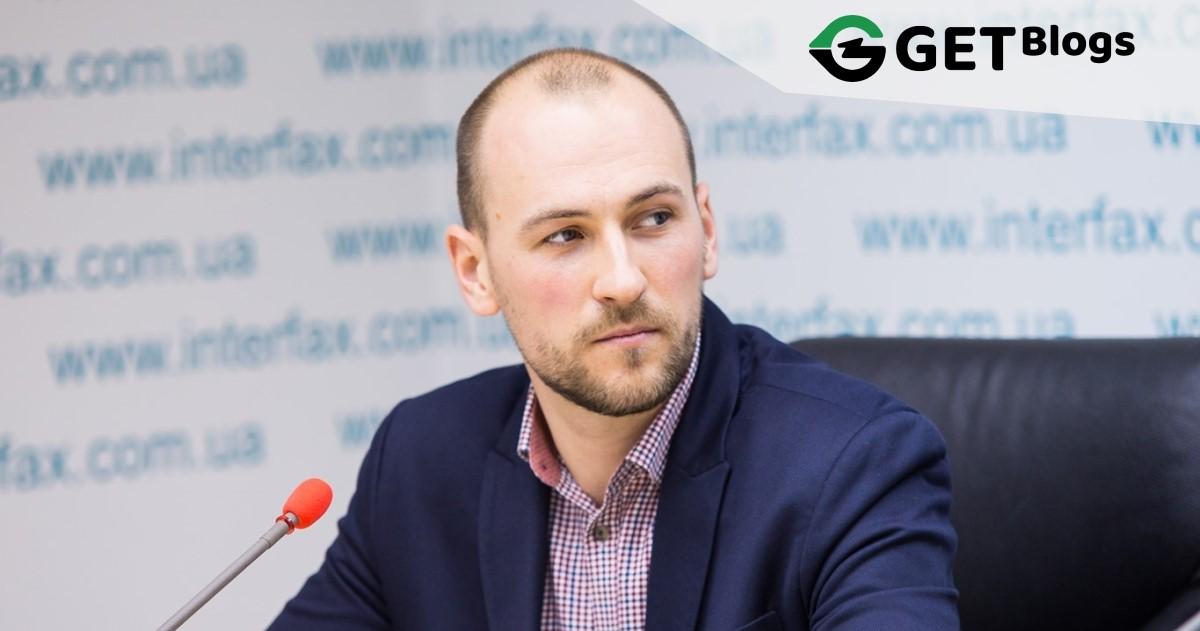